Understanding Types Of Observables In RxJava 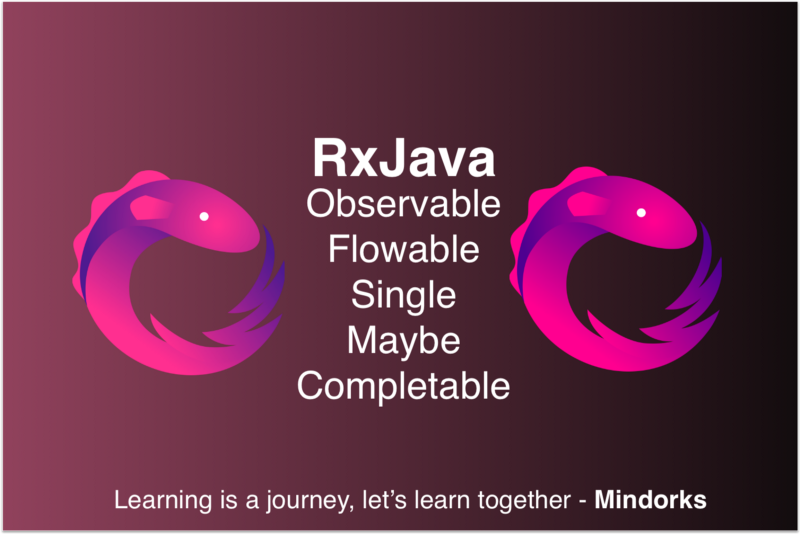 An Observable is like speaker which emit value. It does some work and emits some values.

An Operator is like translator which translate/modify a data from one form to another form.

An Observer gets those values. 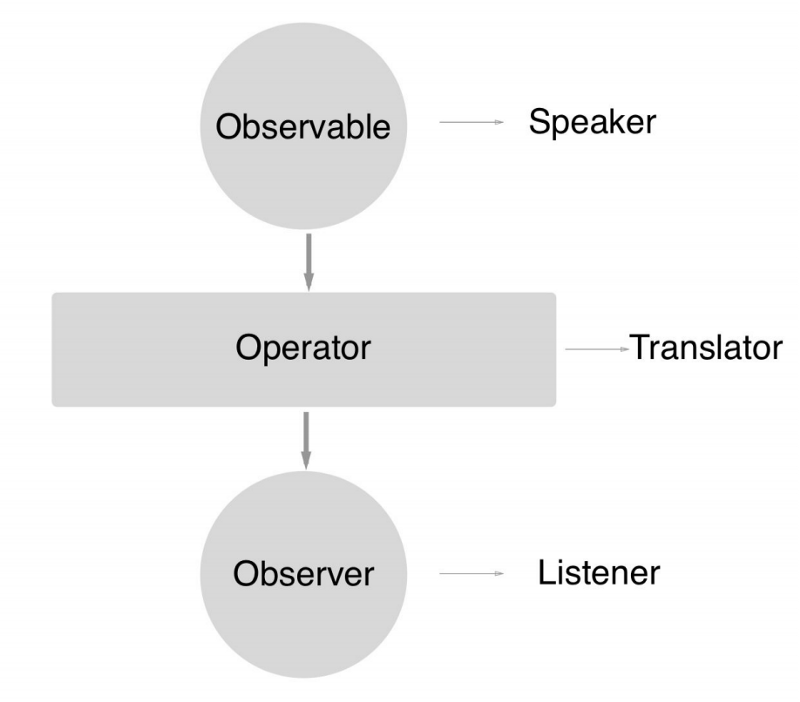 Types of Observables in RxJava

This post is all about the different types of Observables available in RxJava.

The following are the different types of Observables in RxJava:

So, the following are the different types of Observers in RxJava:

Now, let’s see how they are different and when to use which one.

This is the simplest Observable which can emit more than one value.

Example use-case: Let’s say you are downloading a file and you have to push the current status of download percentage. Here, you will have to emit more than one value.Creating a simple Observable 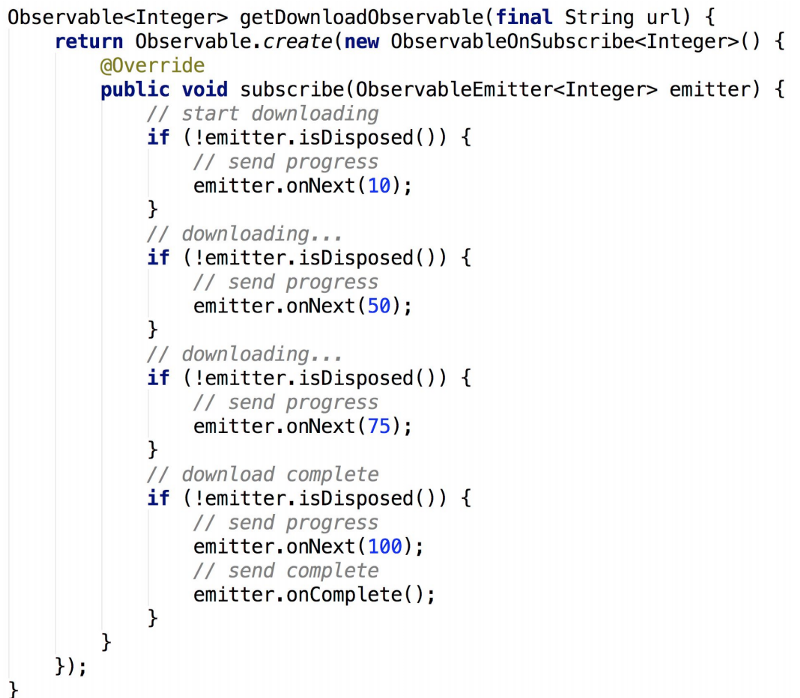 Observer for the Observable 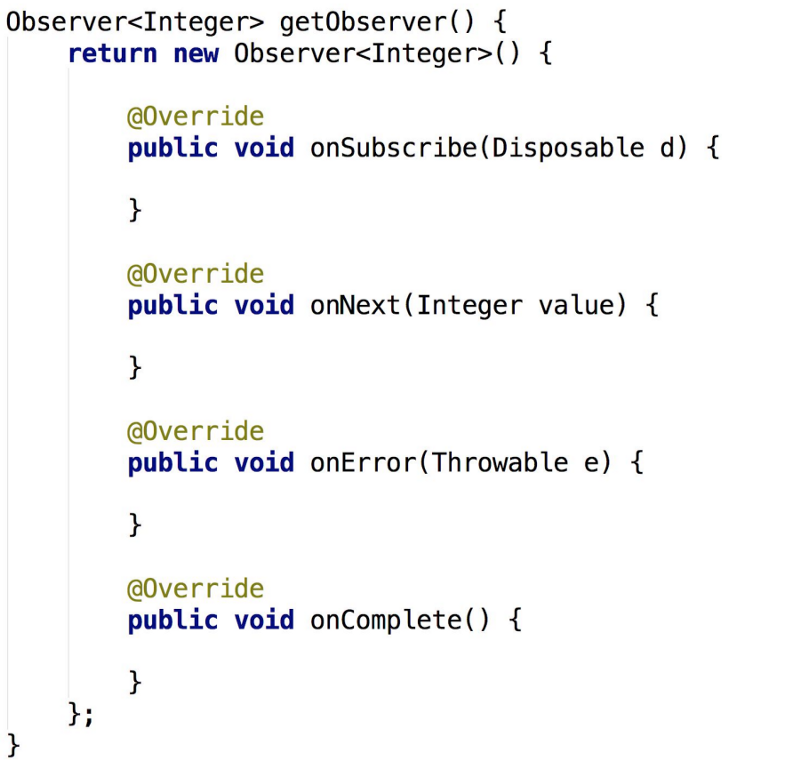 Flowable comes to picture when there is a case that the Observable is emitting huge numbers of values which can’t be consumed by the Observer.

In this case, the Observable needs to skip some values on the basis of some strategy else it will throw an exception.

The Flowable Observable handles the exception with a strategy.

Similar to normal Observable, you can create Flowable using Flowable.create().

The Observer for Flowable is exactly same as normal Observer.

Single is used when the Observable has to emit only one value like a response from a network call. 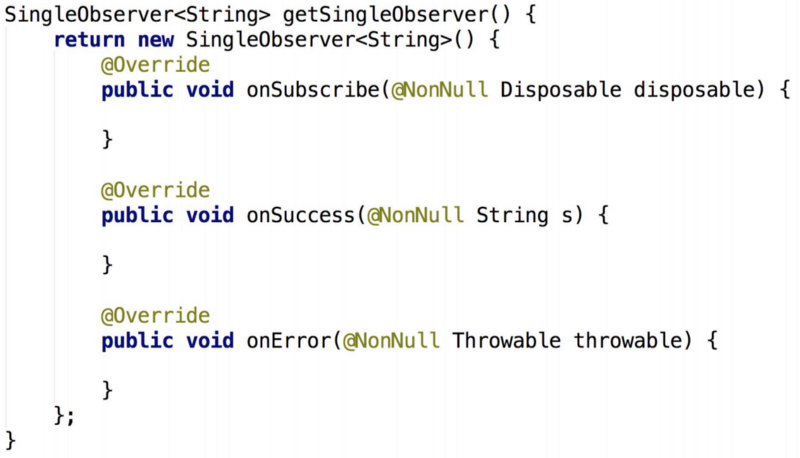 Maybe is used when the Observable has to emit a value or no value. 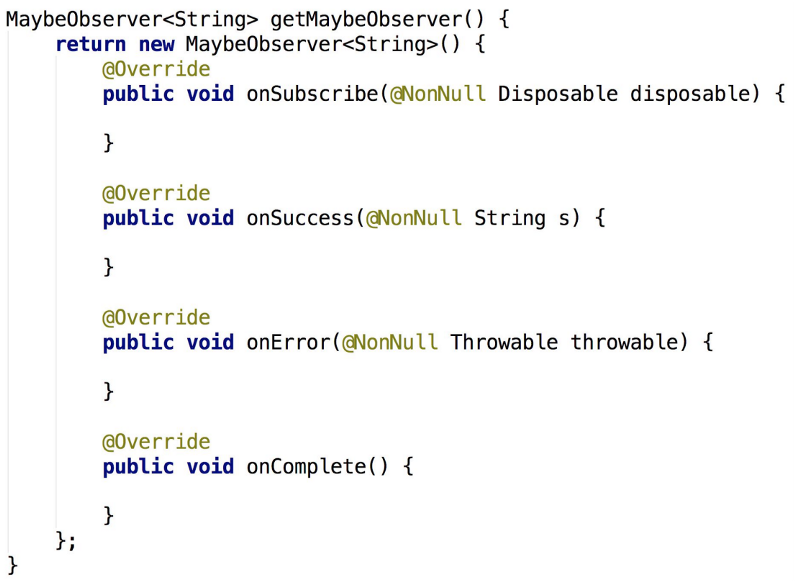 Completable is used when the Observable has to do some task without emitting a value. 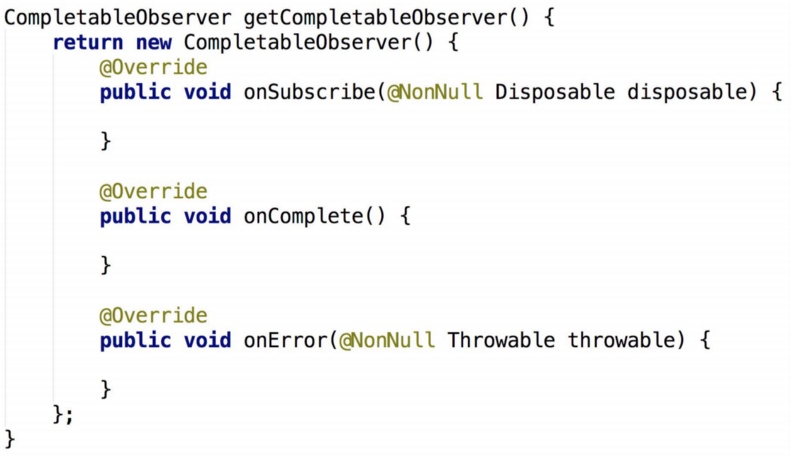 Now, you can think when to use which Observable depending upon your use-cases.

RxJava is a Java VM implementation of Reactive Extensions. It has become the single most important skill for Android development.

OUR LEARNERS WORK AT