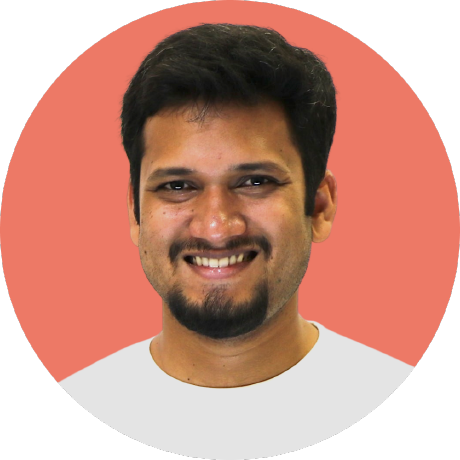 Android Task and Back Stack Review

Android Activities are the logical construct of the screens that we want a user to navigate through. The relation that each Activity holds with respect to other is very crucial for a good user experience. This relation should be designed with the focus of developing an effortless and pattern forming strategy from the user’s perspective.

One of the most important aspects of achieving the above is to design a proper forward and backward navigations. The Android design already has taken a very good care of providing a smooth user experience in terms of managing the screen flows.

Each Activity should be designed around a specific kind of action the user can perform and can start other activities.

Let’s review the Android’s default implementations in the above regards.

Android defines the unit of a sequence of user interactions as Task. A Task is a collection of activities that user interact when performing a certain job.

A Task holds the Activities, arranged in a Stack called Back Stack. The Stack has LIFO structure and stores the activities in the order of their opening. The Activities in the Stack are never rearranged. The navigation of the back stack is done with the help of the Back button.

We will now go through the default behavior of the Task and the Back Stack.

This particular behavior is undesirable and the main concern of this article is learning to control the back stack so that an Activity exists in a single instance at a time and with relation to its originator Activity. We will see how to do that in the text to follow.

There are few situations where we would want the manage the Task as a deviation from the default behavior. The Android Developer Guide lists some of those situations as follows:

In order to tackle the above deviations from the default, we are provided two modes.

The launchModes and its equivalent startActivity Flags allow us to define, how a new instance of an Activity is associated with the current Task and specifies the instruction for its launch in the given Task.

launchMode of singleTask and singleInstance are not appropriate for most of the applications.

This particular flag is useful when the notification has to start the application by finishing the existing Activities. For example, if we want to start the SplashActivity from the Notification callback handler Service

Note: For FLAG_ACTIVITY_CLEAR_TOP, if the launchMode is not defined in the AndroidManifest or set as “standard” for the Activity then the Activity along with its top is popped and a new instance of that Activity is placed on the top. So, onNewIntent method is not called.

This is undesirable, most of the time we would want to reuse the Activity and refresh it’s view states like, the data in the list, when it comes to the top of the back stack, rather than destroying and then recreating it.

In order to achieve this, we define the launchMode of the given Activity as singleTop and call the startActivity() with flag FLAG_ACTIVITY_CLEAR_TOP.

Let’s explore few of the important Activity’s manifest attributes related to the back stack.

Note: Don’t use startActivityForResult for Activities within the same app, rather use singleTop and FLAG_ACTIVITY_CLEAR_TOP as described above to tackle the parent view update when child view is removed.

Investigating Tasks and back stacks for the Application at run time:

In development phase, we should verify the application Task and back stack, if we have implemented the launchMode or have used the intent Flags. This can be done though the dump of the activity info.